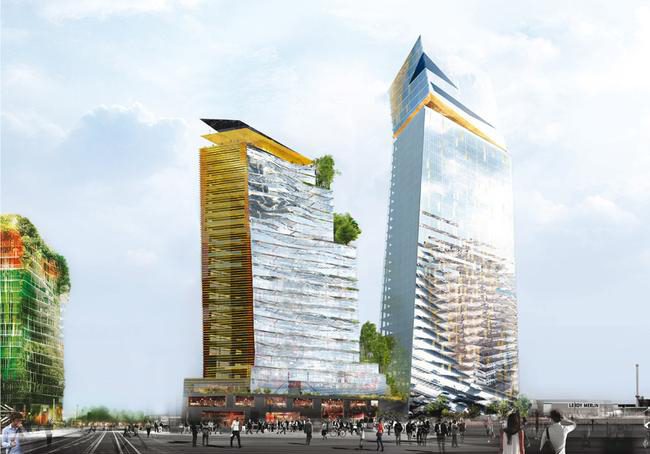 ■ Introduction
■ Table of
Contents
■ Оглавление
■ Home
■ На главную
I publish here my prose, translations, writing on cultural phenomena on the edge of literature and architecture and all other related news. Sometimes I write in English, sometimes in Russian. Usually I reveal texts once or twice a year.

https://www.facebook.com/BLUEjeansWITHblueCORNFLOWERS
All content copyright
© ∞, 2005-2021
Olga Gubanova
All Rights Reserved
Please don't copy and paste these texts anywhere without my permission. If you think that others would like to read them, please, post a link to this page. Thank you!